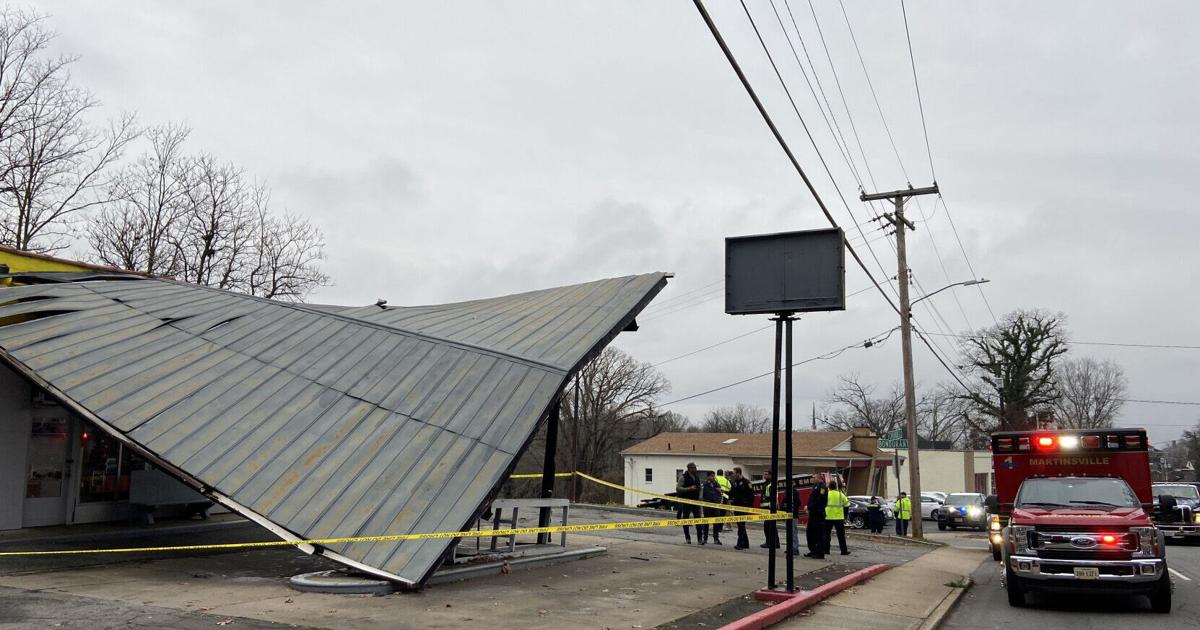 Car crashes car wash
No one was injured when an SUV slammed into Darcell’s Car Wash and brought part of the building down the hill.

Emergency benefits for Virginia’s Supplemental Nutrition Assistance Program will continue through December, according to the Virginia Department of Social Services. Officials say the increased benefits will be loaded onto EBT cards on Friday, Dec. 16.

A stationary front to our south will continue to be the focus for clouds and the potential for rain. A weak wave of low pressure rippling across the boundary will keep rain in the forecast through the overnight hours. Another wave of low pressure will ripple east along the front on Friday. Saturday looks mainly dry with additional rainfall Sunday. Temperatures are expected to remain above freezing through the weekend. 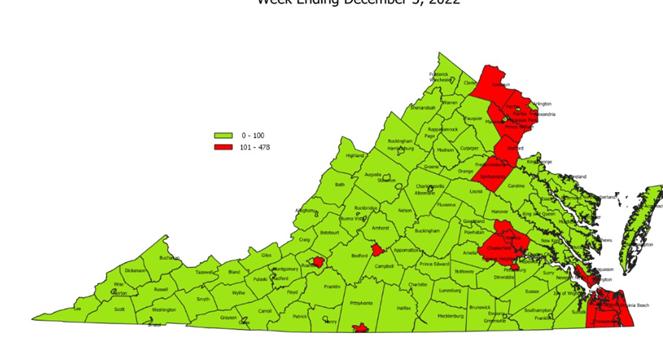 The latest unemployment rates from the Virginia Employment Commission show rates locally, statewide and nationally have all inched up slightly, but are still well below rates one year ago. Last month it became official: Numbers proved the workforce in Martinsville and Henry County had recovered from the pandemic and despite a slight uptick in the numbers across the board, the change has done nothing to dispel the recovery. Martinsville and Henry County’s combined rate (Martinsville Micropolitan Statistical Area) has climbed to 3.3% as of October, up from 3% a month ago and down from 4.5% a year ago. Unemployment rates not only increased in Martinsville and Henry County but across the region including Patrick, Franklin, and Pittsylvania counties with the city of Danville being the only exception, showing a slight decline.

Arrest made in bomb threat

Escapees on the loose