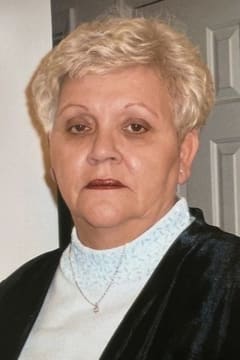 Audrey O'Dell Nester, 77, of Walkertown, N.C., passed away on Thursday, September 1, 2022, at her home. She was born in Henry County, Va., to the late Lem Carter and Ruth Snow Carter. In addition to her parents, she was preceded in death by her sister, Carolyn Gillette and brother, Robert Leonard Carter.

Mrs. Nester was a past member of the Fieldale Methodist Church. She worked for the Henry County Sheriff's Office and retired as a Sergeant after 27 years of service. She enjoyed the time spent with her children, grandchildren, great-grandchildren and her beloved pets.